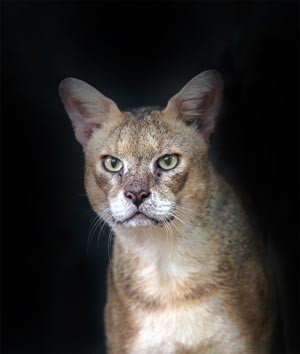 Sri Lanka has many interesting mammals other than Asian Elephants and Leopards to offer enthusiastic mammal watchers. There is a total of 126 species of land mammals recorded to date in Sri Lanka, including 21 species endemic to the Island.

It is possible to watch many of the diurnal mammals listed below on our usual bird or wildlife watching tours. However, if a keen mammal watcher or wildlife observer is interested in finding most or all of the mammals in this list, which includes some difficult species (due to being rare and/or elusive) and nocturnal species, it is best to take a special mammal watching tour with us.

Such a specialized tour can be tailored by replacing and/or adding special sites in the given itineraries according to the species wanted by the client . Our team members have acquired special knowledge of such sites to find the difficult and nocturnal species, and thus enable mammal watchers to have a better chance of finding these interesting animals.

Our most popular special mammal watching tours during the past 12 years have been on the lines of looking especially for nocturnal species such as small cats (Fishing Cat, Rusty-spotted Cat and Jungle Cat), civets, lorises, bats, flying squirrels and other rodents. On our tours we carefully avoid counting the hybrid small cats (between the wild and the domestic F. catus) which are fairly freely encountered roaming in the wild areas close to human habitation as well as in the wilderness areas. We search for only the true wild individuals of the small cats at the habitats, those correctly baring their species-specific features. (See text box below for more details).

These tours have been highly successful owing to the unrivalled knowledge and experience of our Expert Tour Leaders in the identification of mammals,  their habits and habitats. The tour reports of some of our special mammal watching tours can be viewed at http://www.mammalwatching.com/Oriental/orientsrilanka.html

The table below shows the number of possible sites for each species and the number of chances available to try for them in each itinerary. 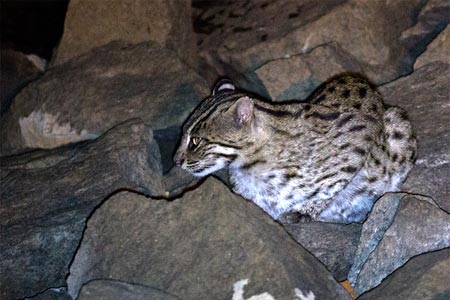 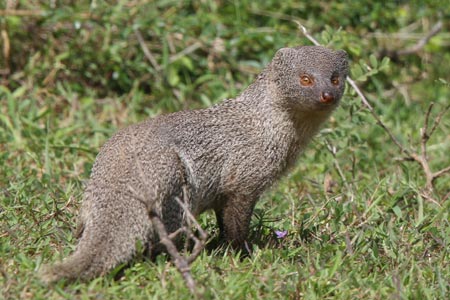 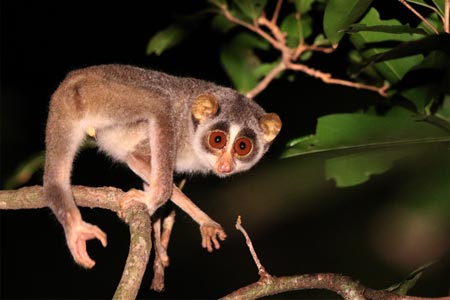 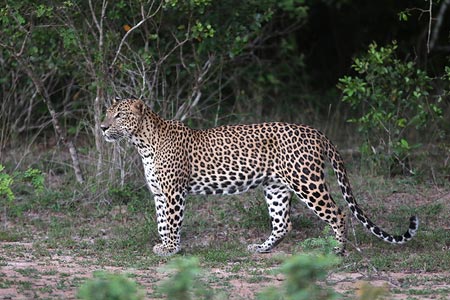 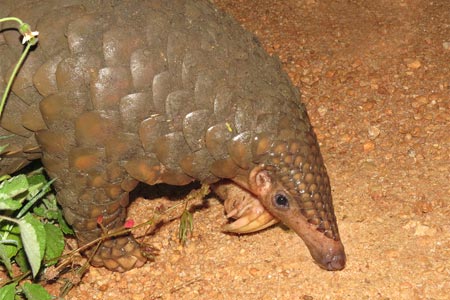 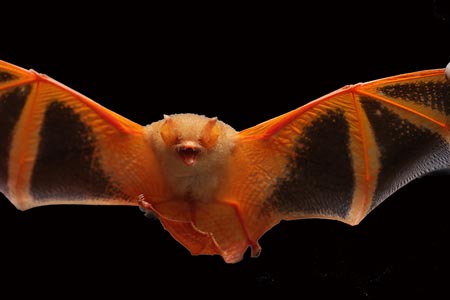 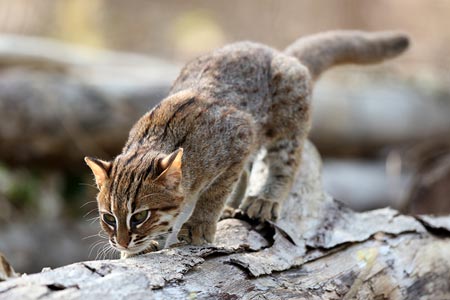 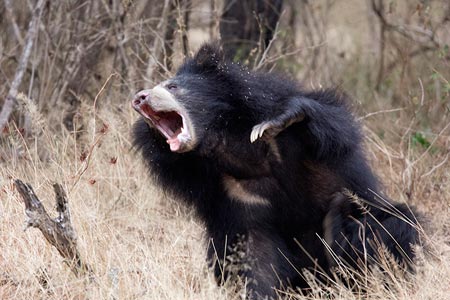 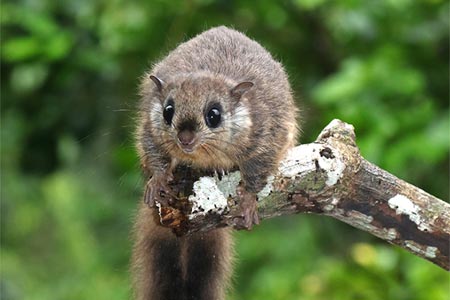 a Checklist (2004) A. Duff & A. Lawson. The sequence of taxa is based on The Mammals of the Indomalayan Region (1992) by G.B. Corbet and J. E. Hill. References to recent revision in a few taxa are given after the table.